Camp Escape is now a fully fledged Non Profit Company recognised by SARS under Article 18a.

As you may have seen, after much time and even more prayers, Camp Escape is now a fully fledged Non Profit Company (NPC) recognised by SARS under Article 18a.

But what does this mean?

Under the South African Tax act 58 of 1962, Organizations or individuals donating to NPC’s with article 18a qualify for tax exemption of the amount donated until a capped amount is reached.

This will allow those persons or organization donating to claim all of this tax back form SARS as if you never donated in the first place.

So what does this mean for Camp Escape?

This means that every cent donated to Camp Escape by a South African taxpayer can be claimed back by the taxpayer and it opens up a world of possible new donators that can invest in the vision of Camp Escape and make it possible to reach so much more young people across South Africa.

So please make this widely known so that we can reach more and more people willing to invest in the youth of South Africa. 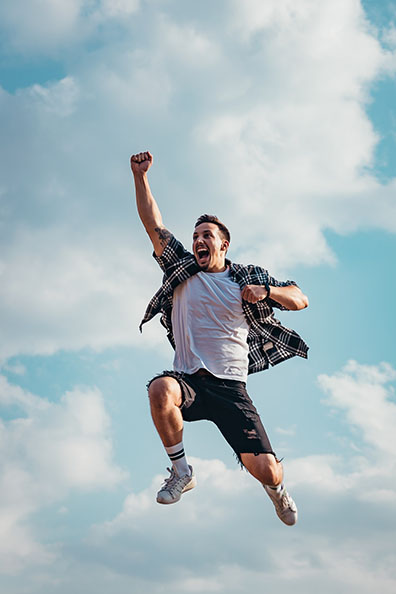